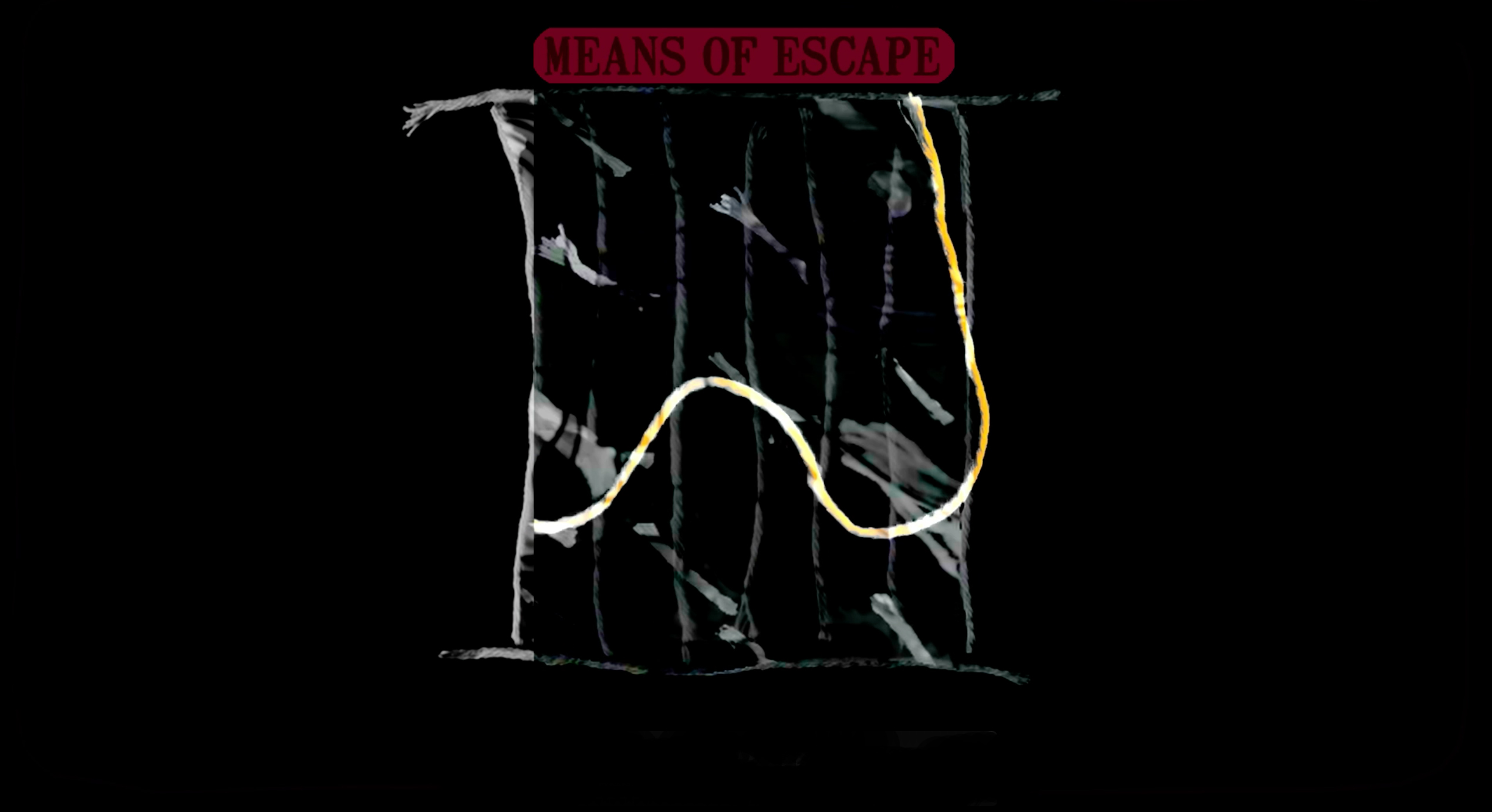 We’re pleased to announce the release of the music video for the first single from the brand new album, ‘Means of Escape’. The title track will be released across all download and streaming platforms on Friday 5th July. Watch the video now.

“This song deals with the many ups and downs of a person’s life. For me, when things get tough, the one constant that centres me is music. It is a salvation for me and as the title says, my Means Of Escape”.

The video was created and animated by Tom Hughes.

“We wanted something fresh, new and challenging, not just your regular music video. We wanted to achieve a video that was abstract, that takes you on a journey and really makes you think”.

The full album will be released by Jazzhaus Records on Friday 20th September on CD, digital and 180g white vinyl. Pre order from the official store here: https://smarturl.it/MoEStore

Mixed in Nashville by the legendary Eddie Spear (Rival Sons, U2, Chris Stapleton), ‘Means of Escape’ delivers on the artist’s promise to make a collection of Blues Rock songs that are powerful, contemporary and bold.

Danny has announced a special release-day show at Dingwall’s in Camden on Friday 20th September, a full UK tour will follow in October, dates below.

Scroll back to top

We are using cookies to give you the best experience.

You can find out more about cookies in here.

This website uses cookies so that we can provide you with the best user experience possible. Cookie information is stored in your browser and performs functions such as recognising you when you return to our website.

For example, if you are a new visitor we may display a welcome message, in this case, cookies are used so the message is not displayed when you return.

Please note that if cookies are disabled, not all features of the site may operate as intended and the quality of your experience may be reduced.

If you continue to browse the site, you will be considered to have agreed to our use of cookies. If you don’t want to receive cookies, you can modify your browser so that it notifies you when cookies are sent to it or you can refuse cookies altogether. Information about the procedure to disable cookies can be found on your internet browser provider’s website via your browser help screen. You may wish to refer to http://www.allaboutcookies.org/manage-cookies/index.html for information on common browsers.

Please note that if cookies are disabled, not all features of the site may operate as intended and the quality of your experience may be reduced.

Below are some of the cookies that may be used on this website and some of their common uses;