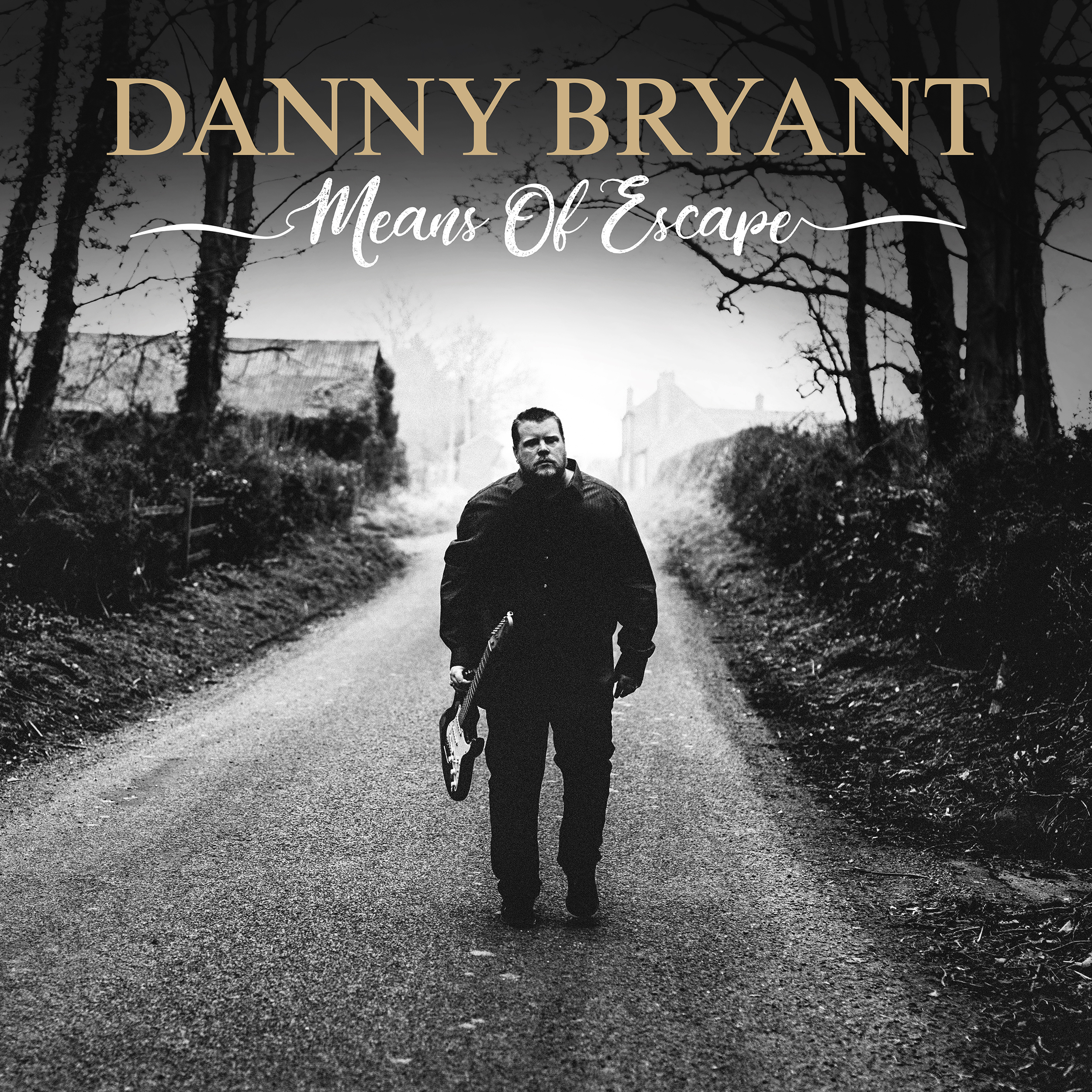 Danny Bryant is pleased to announce the release of his 11th studio album, “Means of Escape”. 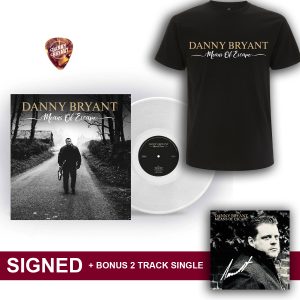 The album will be released by Jazzhaus Records on Friday September 20th on CD, digital and 180g white vinyl. Click HERE to pre-order the various bundles.
The title track “Means of Escape” will be released as the first single on Friday 8th July. An official music video will accompany the single. 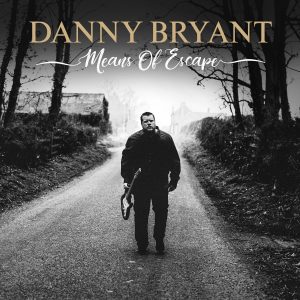 Engineered by Grammy Award-winning engineer Ian Dowling (Adele, KT Tunstall) and recorded at Lincolnshire’s famed Chapel Studios, “Means of Escape” features nine tracks of blistering Blues rock of the highest caliber.
Mixed in Nashville by the legendary Eddie Spear (Rival Sons, U2, Chris Stapleton), “Means of Escape” delivers on the artist’s promise to make a collection of Blues Rock songs that are powerful, contemporary and bold. Featuring Bryant’s dynamic touring band, many of the tracks were recorded live in the studio in one or two takes.
Mastered at London’s world-famous Abbey Road Studios by Grammy award-winning Sean Magee (Gary Moore, The Rolling Stones), Bryant has finally captured the raw energy and excitement of his live shows.